The D₂O amplifier is an all-new, original design building upon classic circuit elements that honors the past while offering something new to the guitar amp market. The D₂O is unlike anything currently available—in terms of look or sound. We are proud to offer an amplifier that is genuinely unique.

The name derives from deuterium oxide, also known as heavy water. The D₂O has a heavy but clear sound, in keeping with its namesake.

I have made three gear purchases in my life that were so good that they changed the way I have heard and played music. The Dusky D₂O was one of them. It's an extremely versatile amp and an amazing pedal platform. It makes pedals I've retired years ago find their way back onto my board. It is easily one of my favorite pieces of gear.

Hands down the greatest amp I've ever played, let alone owned! And I've had the pleasure of playing through a Trainwreck and a Dumble...

I was in Durham a few weeks ago and meant to get in touch, but didn't have a chance.

Anyhow, I bought a D20 used about eight months ago. I just wanted to express what an outstanding amp it's been for me. Quiet, power to spare but can get crunch at reasonable volumes, low power tone is essentially identical to high power setting, feels great to play, sounds great with both humbuckers and single coils, a ton of versatility in the eq but who cares, it sounds great wherever it's set.

Man, I've heard of amps taking pedals well, and have owned some known for that attribute (Rambler, Germino), but nothing I've owned touches the Dusky in that regard. I really don't know squat about using pedals other than I know I like them to sound good when I use them, and the Dusky makes that really easy, pretty much idiot proof.

Best of all it sounds amazing. It's not a tone that blows you away right off the bat (say, hearing a killer Vox), but it's got a richness, fullness, texture and feel that rivals anything I've heard. It's one of those amps where you can play an open G and just sit there slack-jawed, though again, that didn't hit me right off the bat, maybe something of an acquired taste. That's pretty cool, I think most often we hear a new amp etc. and love it because it's a new sound, but the love fades with time. Opposite with the Dusky for me.

I've got a Celestion Gold in it right now just for kicks, sounds great but I think you really nailed it with the WGS you choose. Nice, neutral speaker, but still detailed and 3D/swirly. You could play any kind of music with that speaker. And yes, I've also used it as a bass amp a couple times playing with friends, works great in that application.

Anyhow, love the amp, outstanding design work on your part. I do sometimes think about a combo format, but truth be told, I'm not sure why I'd ever need another amp. I used to spend a ton of time on here buying and looking at amps, but only thing I've done in that area since getting the Dusky is sell amps. Puts a smile on my face every time I turn it on.

Thanks, and keep up the good work!

The Tone Report on Reverb.com / September 2018 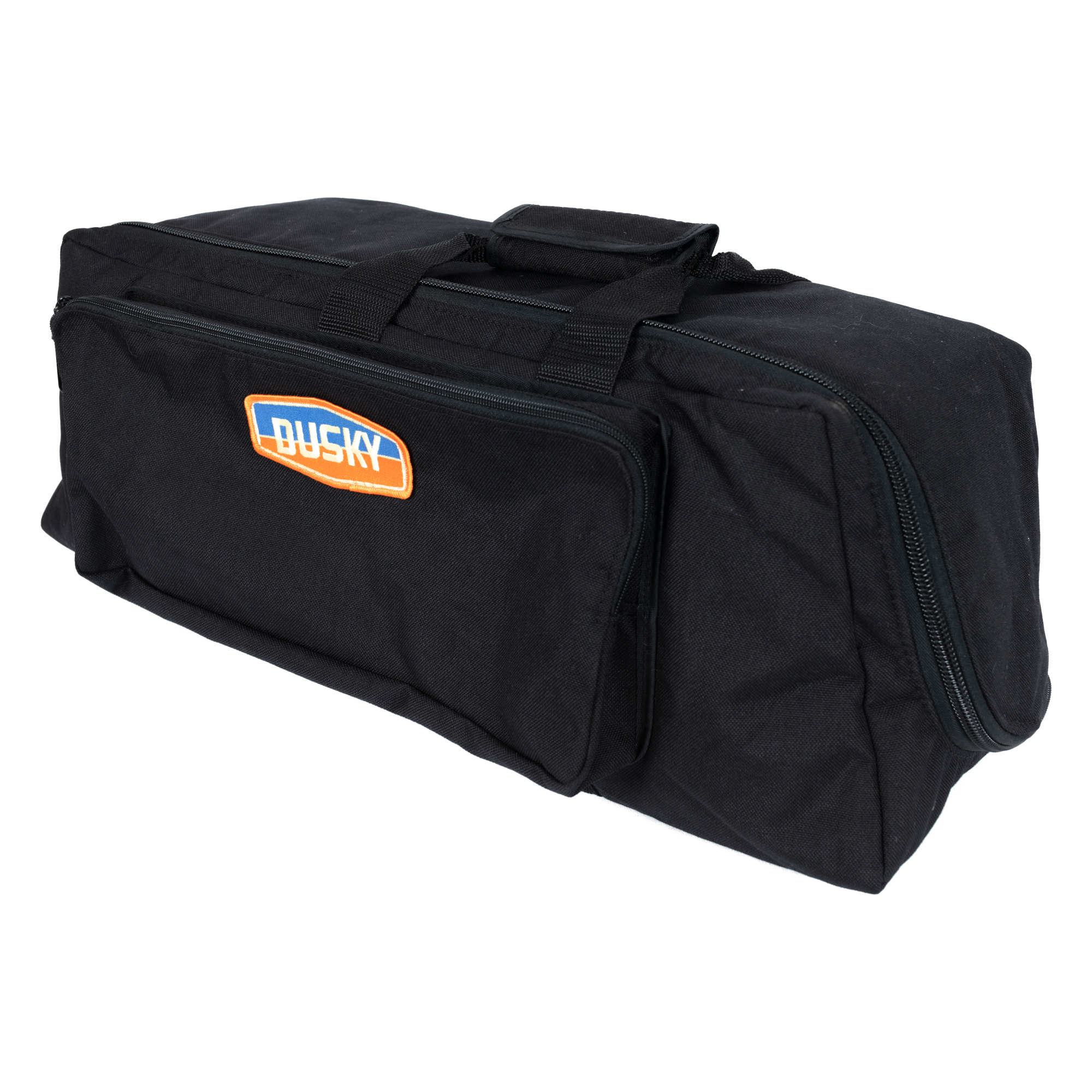